The Appignani Bioethics Center will host an exceptional panel discussion under the auspices of the 55th Session of the United Nations Commission on the Status of Women (CSW).

One of the most the most lucrative and fastest-growing criminal activities in the world today is sex trafficking, which generates estimated global market revenue of about 42.5 billion dollars annually. Under recent estimates, a single captive female held for sexual exploitation in Western Europe and North America alone retails at a gross annual profit of about $68,000 (e.g. 2010 International Labor Office, Report and Statistics).

The hottest markets for young women and children held in brothels and in various pornographic venues (including film, tape, DVD, online, closed circuit, paid daily intimate camera feeds, etc.) are in developed countries particularly the EU and the US compared with other parts of the world. Efforts to alleviate sex trafficking in all its various platforms and formats are riven by cultural and social disputes, including significant religious differences and cultural norms. Some people argue that prostitution is always unlawful, discriminatory and abusive, and must be banned, whereas others want to decriminalize, legitimize and regulate it. Marketing unwilling sex workers across national and international borders is another aspect of the equation, making arrest or apprehension of traffickers more difficult and fraught than internal state trafficking.

Is there adequate discussion of the manifold roots of the problem nationally and internationally? Does education of women and girls help alleviate the mass of sex trafficking? Is prostitution ever voluntary? Should society criminalize so-called high end prostitution?

Our expert panel will address these complex questions.

Adele M. Stan,  Journalist and editor whose work has appeared in The New Republic, the Village Voice, The Nation, The Advocate, the Washington Blade as well as on the op-ed pages of the New York Times

Photos from the Event 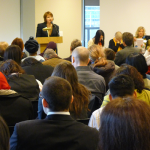 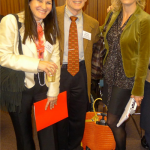 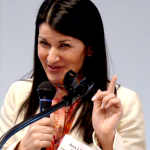 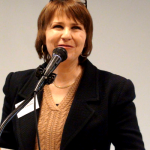 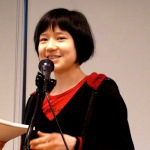 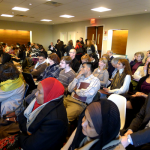 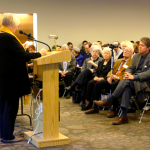 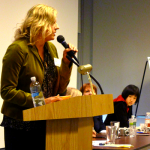 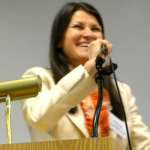 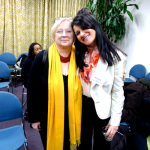 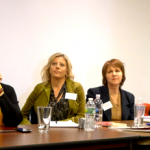 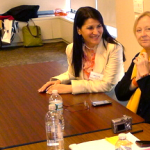 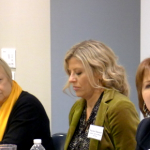 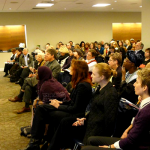 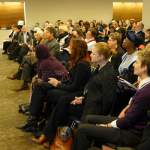 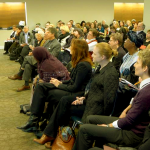 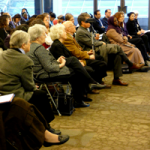 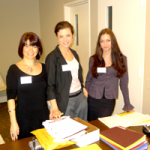 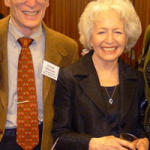